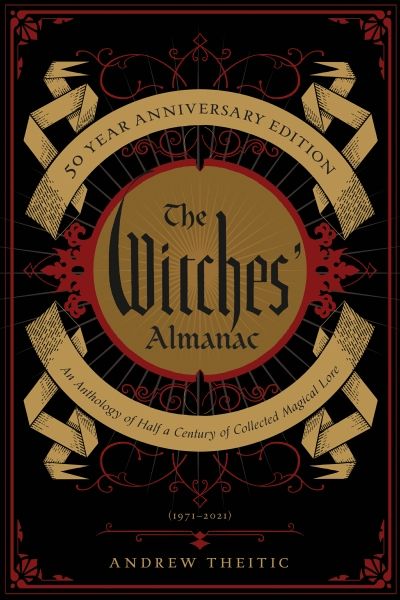 THE WITCHES' ALMANAC 50 YEAR ANNIVERSARY EDITION is an anthology of articles spanning the five decades that the almanac has been published. The table of contents is inclusive of several articles for each of the years that the almanac has been published. The reader will find material that has been drawn from numerous world cultures, spanning a variety of age groups. The spells, myth, folklore and mystical poetry present the reader with new and classic perspectives that are timeless. This is the first time such an expansive collection of articles about witchcraft, magic, herbalism, charms, spells and related topics is being presented in a single volume and it will surely be treasured as occult memorabilia immediately upon its release.